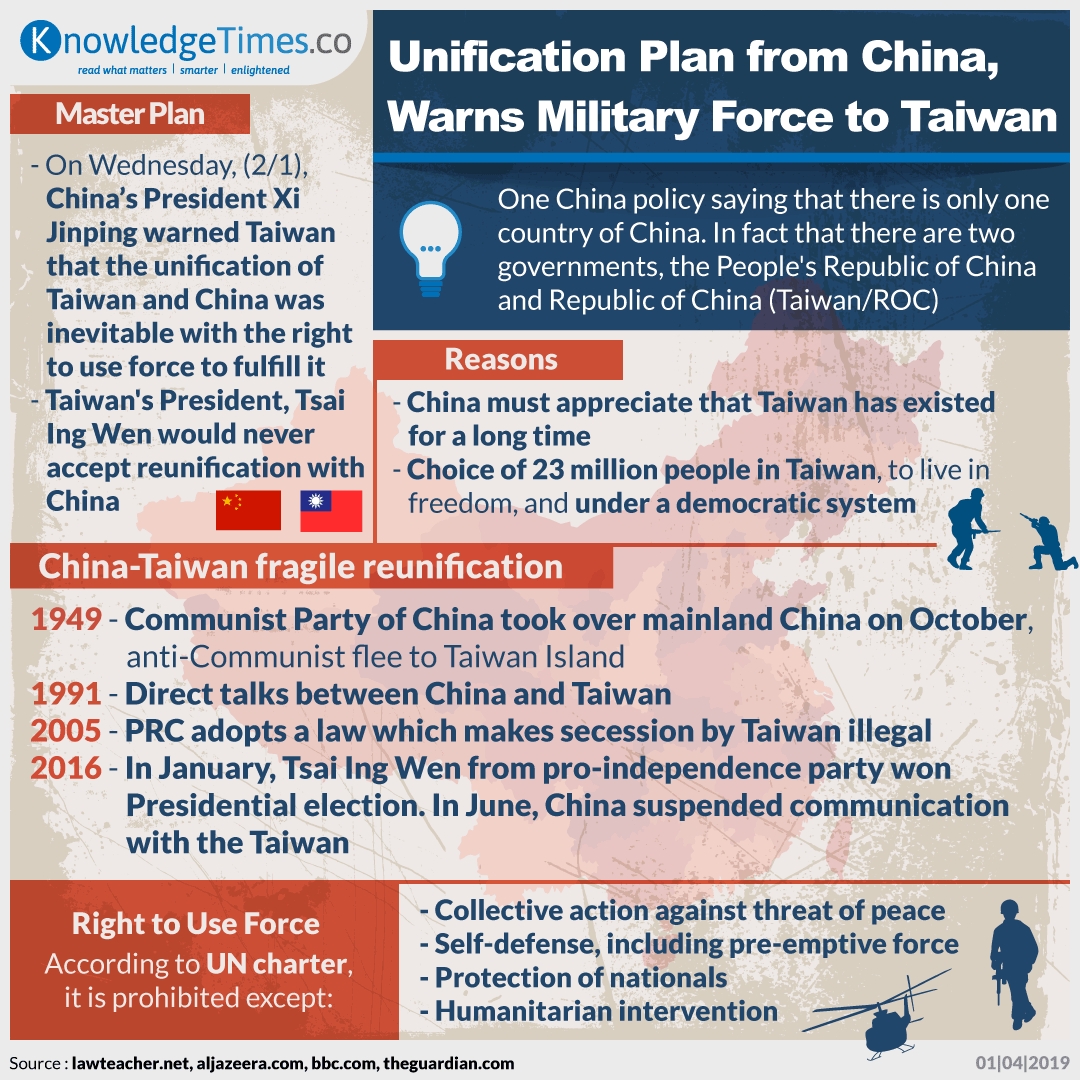 The message came just a day before Chinese President Xi Jinping is set give a speech to mark the 40th anniversary of a key policy statement, known as the “Message to Compatriots in Taiwan”, that eventually led to a thaw in relations with Taiwan. 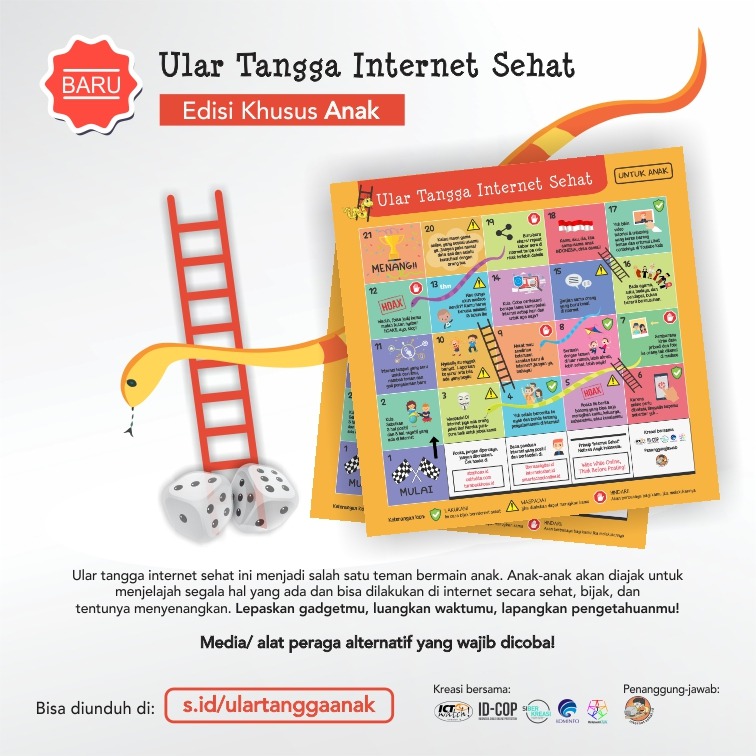